Turn the Page Uganda Board of Directors 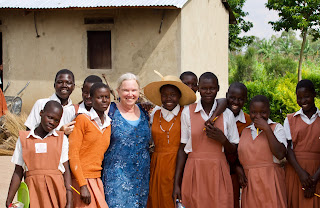 Hal Conklin (Board Member) served as the Executive Director of Local Public Affairs for the Southern California Edison Company. He served as Mayor and a member of Santa Barbara City Council for 18 years and was Co-Director of the Community Environmental Council for 10 years. He is currently President of the U.S.A. Green Communities which certifies cities throughout the US in sustainable environmental practices, and he is the on the Board of the Institute for Local Government, a non-profit research group. He is currently on the Boards of the Environmental Media Association Corporate Advisory Board and is a former Board member the Santa Barbara Center for the Performing Arts. Hal also serves on the board of the Eden Reforestation Project in Madagascar, Indonesia & Haiti.

David Goss is the pastor of Light and Life Church (a Free Methodist Church) serving Isla Vista, California. David is part of a team that assists low income families with positive life skills and activities including resume planning, exercise classes and book clubs. His church provides weekly meals for the homeless.He was a scholarship athlete and two time First Team All American at Stanford University.

Victoria Harbison (President) is a Westmont College graduate and a fifth grade teacher at Montecito Union School in Santa Barbara, CA. She and her husband met in a program to vaccinate children in Central and South America. They raised three children and then she traveled in Uganda on multiple occasions, visiting schools and meeting with students and teachers. She has worked to get books into over ninety schools in Northern Uganda and the wishlist continues to grow! She was past President of and continues to serve on M.E.R.R.A.G., an emergency preparedness organization in Montecito.


Jon Lee is a UCSB grad who has pursued his love of volleyball and writing for a lifetime. A 25 year English teacher and coach of boys and girls teams at San Marcos High School, he has also been an All-American and AAA player, a globetrotting magazine editor and journalist, an ESPN broadcaster, a director of Summer volleyball clinics at East Beach, and a 35 year husband/father. He spends free time traveling, building volleyball courts in exotic locations and writing about it all.

Michelle Villegas P.P.S., M.S.W., Licensed Clinical Social Worker
Michelle is a therapist, specializing in working with children and families and has been a long-time advocate for children. Her previous work experience includes working with abused and neglected children in a residential treatment setting, social worker for child welfare services, Children's Program Specialist at a domestic violence shelter, and serving as a guidance counselor for Pregnancy Prevention Program. Michelle previously served on the Children and Families Commission of Santa Barbara. She currently is in private practice, serves as adjunct faculty at Pacifica Graduate Institute in the Masters in Psychology program and is the school-based counselor at Montecito Union School.

Bill Cirone (Honorary) was the County Superintendent of Schools, has a long track record of leadership in education, business, and civic affairs. He has been a teacher and administrator and has also worked as an executive in the private sector. Bill serves on the board of the the Hazelden Foundation, the Santa Barbara Coalition of Alcoholism and Drug Abuse, and is co-chair of the SB Fighting Back Task Force. He is also on the board of the National Center for learning and Citizenship, the National Teachers Network, First Five Commission of Santa Barbara County, Elings Park, and KDB Santa Barbara Classical Radio. 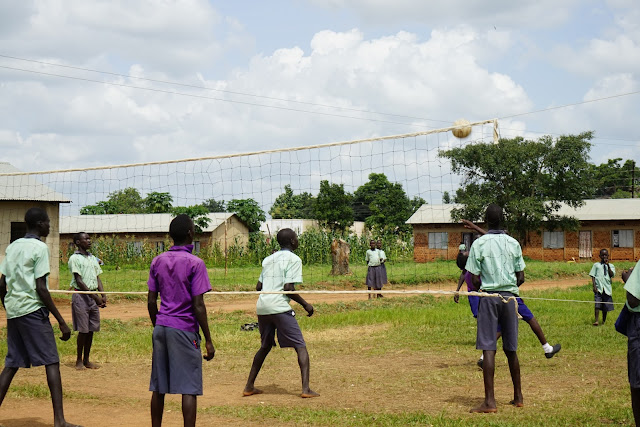 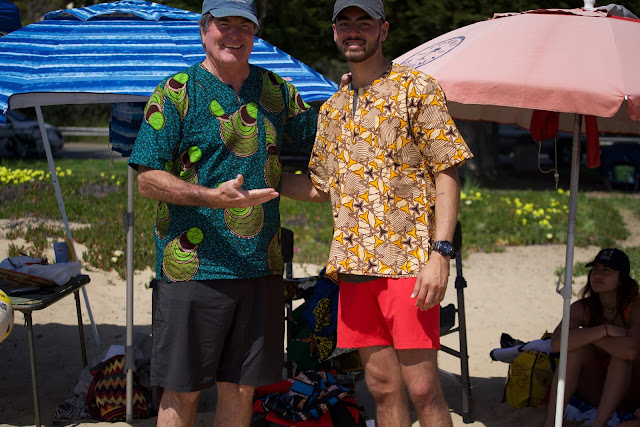 How to have fun and make a difference a half a world away! 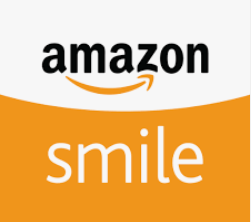 Turn the Page Uganda
Santa Barbara, CA, United States
We are a non-profit working to get books and school supplies to students and teachers in northern Uganda (Artwork by Cecilia Hillway)