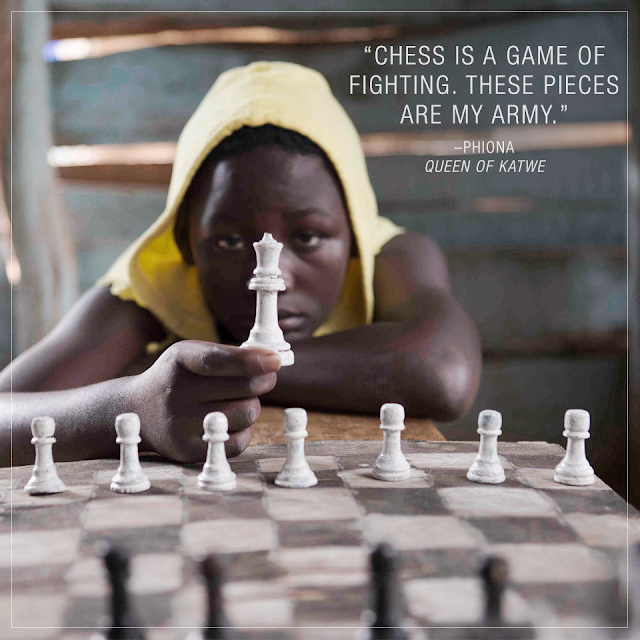 It is amazing to look back and see how this organization has come so far from our first meetings to figure out how to help students and teachers in need in Northern Uganda. What started humbly as helping a boys' secondary school in Lira, and a girls' secondary school in Soroti, has multiplied into reaching the needs of 94 schools! Soon we will hit the 100 mark, which is not only hard to believe, but thrilling in its impact. Over 80,000 children have had new textbooks in their hands and improved their chances to pass on to the next grade level.

Here in California, we have the Williams Act, which guarantees that each child will have the textbooks being used. Uganda is far from this goal and our wait list continues to grow. Can you imagine growing up without access to books? I sure can't. Books give us a peek inside places we may never see, ideas we may never have considered, and a chance to dream about marvelous things.

Join us at the Granada Theater, Friday, April 19, 2019 for a gathering of people interested in Uganda. We will be treated to a showing of the Queen of Katwe, the wonderfully true story of a girl from the slums of Kampala, who overcomes her surroundings to become a National chess champion!

July 2013  -  Please help us by telling your friends about our site.

This year with a sizable donation from an anonymous donor ten schools in the districts of Arua (near the northern border with Congo), and Soroti (centrally located) received book assistance. This brings the number of schools we have helped in Uganda, to 50!  All books were ordered ahead of time so that they could be delivered during Vicky’s visit to the area. In every case, the school held an assembly and students, teachers and at times parents on the P.T.A. and local officials came to witness the handover of the textbooks. Speeches were made, songs were sung by the school children, and their National Anthem was sung. For some schools, students had never seen a white person before due to the remote locations. In all the schools, teachers and administration were overjoyed at having new books.